I came to the Go world from Symfony. Both things are amazing: if you are a “Symfony guy”, it’s like possessing limitless power in creating web apps of any complexity from small personal sites to a corporate software.

If you are a “gopher”, you are also on a good side: multiple return arguments, low learning curve, errors as values, strictly typed collections, strait-forward coding rules without misinterpretation, async garbage collector, easy and error protected concurrency. In short is true spirit of Google to write fast, business oriented, pragmatic readable logic – who can resist?

I fell in love with Go but I miss so many things of Symfony, especially it’s amazing dependency injection container

As a code purist I feel pain seeing the boilerplate code here and there. As a pragmatic thinker I consider following motivations for a missing Go library:

Strictly controllable, reusable, unavoidable constructors
I came to the conclusion that structs holding the logic should not be created in an uncontrollable way, e.g.:

We can do it in init:

There is another alternative:

Yeah it works. But how do I know, what method to call, to get my user provider? Where to put declaration for NewUserProvider? What makes me do it for every “logical” struct?

Answering the questions from above:

But how do I know, what method to call, to get my user provider?

You always call the same method to get an initialised struct. Every single “logical” struct should be created with some centralised code.

All creational logic is declared in the single place of responsibility, where you declare all container services.

What makes me do it for every “logical” struct?

New developers are always looking at the code to grasp the idea of culture and conventions. If they see that sometimes structs are directly initialised, sometimes created by different methods, they might think there is no convention about it.

If a dependency injection library is used, the creational logic is everywhere the same. It’s stated as a strict rule and all other ways of initialising structs are explicitly visible during the code review!

Internal states are mainly reusable resources, such as connections, opened files, structs with input parameters etc. In many cases I want not only to get an initialised struct, but also keep reusing its internal state no matter how many times I call it.
The usual way to achieve this are globals:

Looks almost ok and no initialisation is needed! But wait, what if in some cases I don’t want to open connection as I never call GetUserName and never use UserProvider? What if some parts of user package are not db related?

Ok we open connection only when calling NewUserProvider. But of course conn should be reused for different queries, so fixing:

Good except for few things:
Every time I need to reuse resources (e.g. *MysqlConn in UserProvider and ProductProvider), I should declare global package variable, initialise resource if it’s not initialised, create builders everywhere and repeat the same steps over and over again! A lot of boilerplate, a lot of boring code work.

yeah I literally repeated the same lines from above because this will be the default cont behaviour, but without package variables and nasty building methods calling each other.

Internally the “userProvider” will depend on “MysqlConn”, which will be initialised only once. Calling `Scan` means “fetch cached version of the service and its dependencies”.

So what if I want always initialise some struct every time I require it? Easy, just call another method:

Internally the “userProvider” will be recreated as well as all its dependencies.

We want to call initialisation logic only when a struct was going to be used. Because of this the go’s init function is not really suitable for such case, as all inits are executed, when program runs.

Constructors in a dependency management service have 2 lifetime stages: declaration and execution. After declaring constructors, we don’t want them to be executed immediately. The expected behaviour is to call only the initialisations of used services and their dependencies.
This is a lazy initialisation. We execute only the code we need in the current use case, which is a requirement for multifunctional applications with a single entry point.

Lifetime is a cycle of life from birth till death: structs are not only born in a certain way, but sometimes they should also die in a way we want. A typical example is a connection, we should not only open it before the first usage but also close after all operations are done.

No problem, the defer operator comes into the light:

Imagine that the conn is reused by many different structs in your application:

So where do we call defer conn.close()? If we do it in the constructor method NewConnection, the connection will be closed before even used. If we call it in some UserProvider method, there is no guarantee that the ProductProvider won’t try to use it after `conn.Close()` is executed.

Ok, let’s move it to the entry point method main:

The problem is the main is “poisoned” with a lot of boilerplate. Let’s do it in the suggested way:

Since the container has knowledge of all application structs, it also can consistently manage their lifecycle: create and destroy them in the centralised way.

However if we represent a dependency container as a directed graph, where directions are relations between parent structs and their children, the solution appears as an implementation of algorithm for detecting cycles in graphs.

Having a centralised logic for initialisation allows to detect dependency cycles and avoid stack overflows.

My obvious conclusion is that Go needs a dependency management tool to fulfil the listed motivation points. That’s why I decided to create my own library in order to give go a bit more of amazing Symfony power. More about my own library see in my next post. 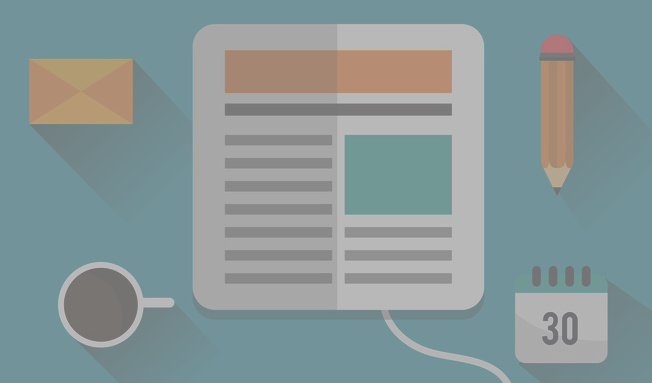 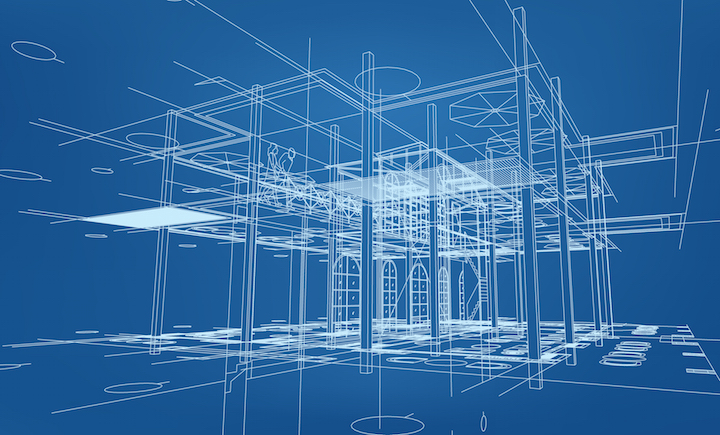